PangLib - A toolchain for Pangya files

Guess I’ll introduce PangLib here, my first delving into the file formats of Pangya and making them somewhat usable!

PangLib is a set of C# libraries, not a full program, that allow developers to work with different Pangya file formats and build their own tools around them.

Current libraries in PangLib are:

There also is PangLib.Utilities, which includes various encryption/compression utilities which are used all across Pangya’s files.

Most of these libraries are currently read-only, meaning you can only use them to read data from the files and not save it back to them, but that is of course planned for most of the filetypes!

Aside from the libraries, PangLib also includes documentation around the formats, so the structure and file contents are easily understandable!

There’s still a lot missing to the library, but as I tested it while building, what’s there works so far.

You can check out the library on GitHub here: 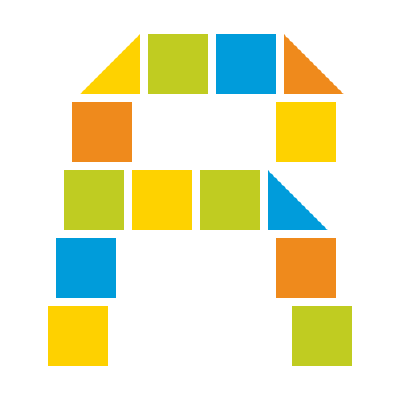 To improve usability of PangLib libraries, I started putting the initial releases of all libraries onto NuGet.

is now all it takes to add a PangLib library to one of your projects.

Aside of a small rewrite I did of one of the libraries, here some more major news!

to handle .pak and .nop files from the PSP iteration of the game. The formats resemble Pangya PC archives already, so this was a rather simple task!