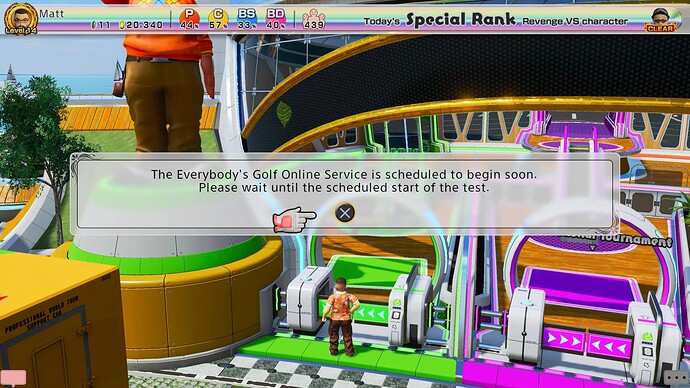 Everybody’s Golf is a series of golf video games for Playstation which was released in 1997 and was seen by some as an alternative to Pangya. The servers of its latest installment, Everybody’s Golf for PS4, released in 2017, has been shutdown today. I have never played this game, but I’m sorry for all the players, I’m sure everyone here knows that feeling. I feel relieved that we have at least the possibility to play our game on private servers.

They also seem to know Pangya