Ntreev-soft has filed a new patent in Korea. is said to have the title “PangYa M”, whether it is intended for the PC or mobile phone market is currently still unknown.
It is already clear that it should be the first appearance for the Korean market on this year.
.

Some also thought it was PangYa Mobile, but it doesn’t make sense to me if PangYa Mobile Line closes this service in February.

I’m really excited to see what they make of it. 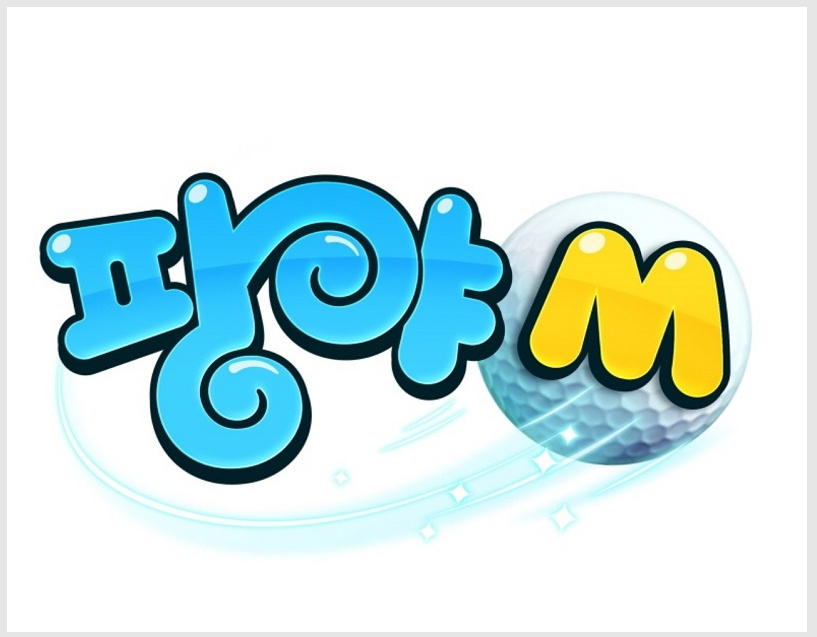 Wow, interesting… I have no idea
M = mobile? The line pangya launched in korea?

That will still appear but I don’t know when that hasn’t been said yet.

But from Ntreev eite it was confirmed

Funny, I only recently logged into Pangya Mobile and was wondering why there was no new event or update, then got a couple of items with the comment “Thanks for joining the game” and I was already thinking they would close down sometime soon but I could not find any information in-game or online confirming that. So I thought it was a “thanks for 2019”… well, I’ll be damned. Guess I can at least get stop saving gems for the other chars and get that Kooh gear up to PR before it all ends.
Too bad they didn’t even finish the other “Coming soon” parts such as trading, expedition or Score Challenge.

About Pangya M… well it does sound like another Mobile game, however maybe no longer by LINE? I could imagine that it has gone in an entirely different direction than was originally planned by Ntreev or that trying to change the game (story mode, longer rounds, etc) would have been a lot more effort than simply developing the game from the ground up. Dunno.

Or, if we let our imagination run wild, M stands for “Miracle” and it gets a PC reboot. Better, multi-platform - consoles and mobile. Yeaaaahhhhh… no.

It could also be that you make a new start in this way, but who knows, I’m definitely excited.

To your question I link a Facebook post from Pangya Line that they have announced that they will close this service.

Ah, thank you. Weird, I was on that facebook page a couple days ago but didn’t see that post… oh well.

But my hunch was right, the post itself says “Due to the development direction of the pangya mobile game from the developer of the game and the contract that is ending soon” so it all points to Ntreev either wanting to get the existing game back on track with a different publisher or reboot with a new game.

Yes, I’m excited to see what they’ll do. I would very much welcome a PC version but the year is still very long

Well I’ve been a bit curious to see what Ntreev is up to, and even though I can’t read Korean I think I found something via Google (+Translate)… https://translate.google.com/translate?hl=en&sl=ko&u=http://www.gamejob.co.kr/List_GI/GIB_Read.asp%3FGI_No%3D170954&prev=search

yes looks like that, too bad I would have been looking forward to a PC version.

Considering how gaming in Asia (and Korea specifically) has moved away from PC to Mobile platforms in the recent years, this is an expected move, as the money is made way easier there.

Unless the NCsoft/Ntreev management has a complete shift in their mindset, it’ll be highly unlikely that we will see a PC version of the game again.

Welp, Pangya Mobile’s now officially dead. A bit weird and also infuriating they didn’t even manage to get some in-game news about the closure, and trying to log in only returns a timeout error. That’s all, folks.

Actually with all the level-ups I started clearing the Pro courses with ease. Too bad I realised it only too late, couldn’t finish the last two ones.

Now let’s wait and see if and when Ntreev makes an announcement, if ever.

Hello friends, nice to meet you. I know pangya mobile closed it​:pleading_face:, but do any of you still have the app installed?

I wonder if you can share the data that was created from the game in the last update it had. Since I have very old data. I would be very grateful.

I currently play pangya thailand. But I want some 3D models of the mobile game. So, my search for u.u cache files

They already post trailer for Pangya M in youtube. I think its a new game but with the same characters from LINE version. It’s more like Sports RPG game instead of casual sports game because of the first trailer they launched.